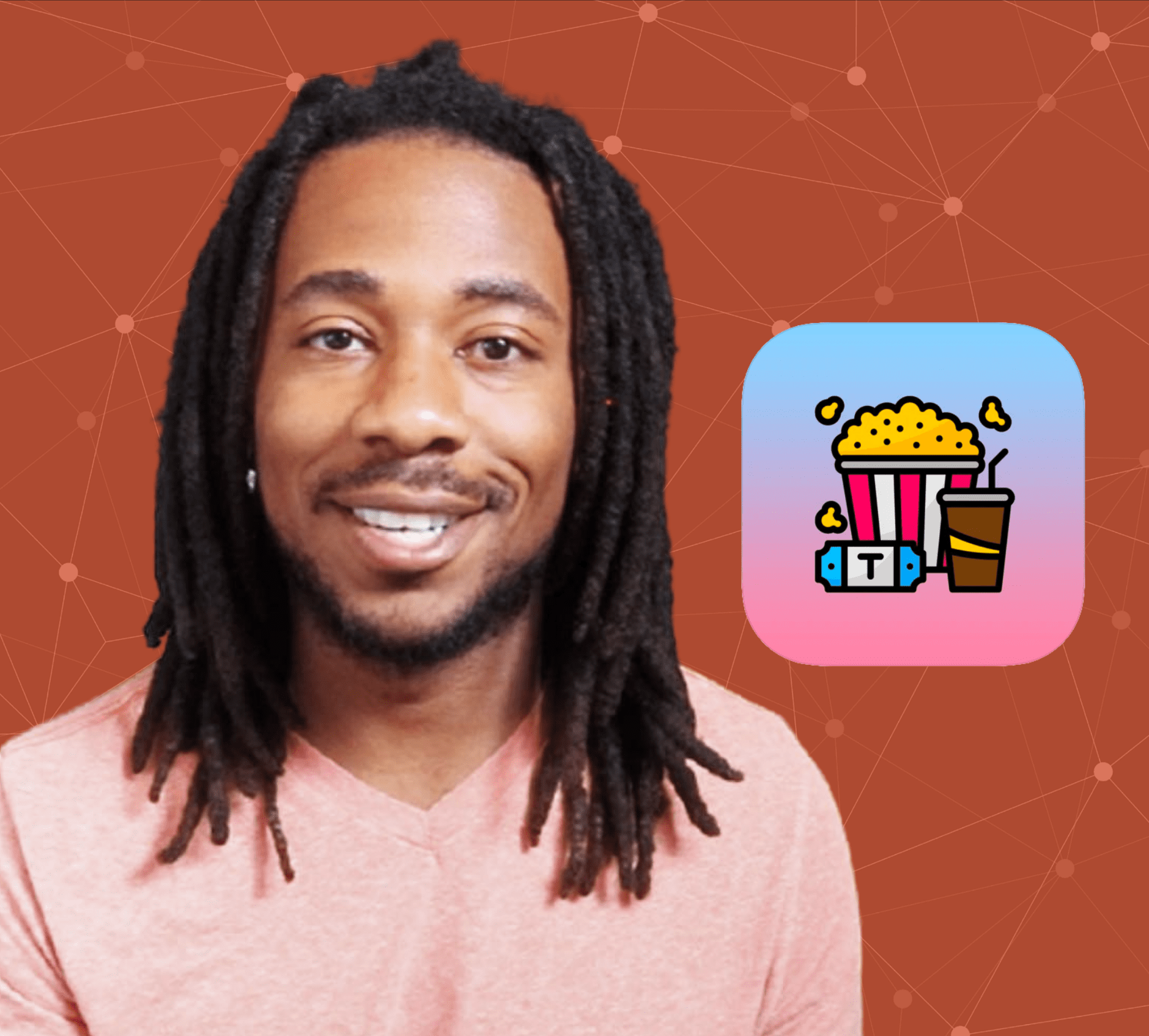 Local founder and software developer Trey Hope has launched his latest endeavor to help you connect via shows & movies, through COVID & beyond.

Critic is a an app that features a social media feed of friends’ latest reviews of whatever movies and tv shows they’re watching now — think Twitter meets IMDB, Trey explained.

“In other movie databases, you don’t see reviews until you click on a movie,” he said. “In Critic, the reviews are prominent, so you can keep up with what your friends have been watching.”

The focus on connection is particularly valuable during a pandemic — Trey released Critic to the market late this summer, and early feedback has been positive, he said.

“We have users across the country currently trying it out, and we’re getting love from everybody,” he said. “I would love to take it global.”

With most move releases on hold during COVID, Trey is seeing a lot of tv reviews, both for new streaming shows, but also for nostalgic picks, like 90s cartoons, he said. He anticipates a spike in activity when new flicks and blockbusters begin to hit movie theaters again.

Critic isn’t Trey’s first app — the developer has coded several in recent years, both on his own and for area clients. But he hasn’t really worked to monetize one of his apps before — he believes now is the time.

“I really want to make this app something on the level of Twitter and Facebook, put it in front of investors,” he said. “I’ve never really looked at my own apps that way, but I think it’s time to start doing that, my goal for next year is to make Critic a household name.”

You can support Trey by downloading Critic, available on both Google Play and the Apple App Store.

“I’m seeking all the feedback I can get,” Trey said. “Check it out, leave a review, let me know how I can make a better app for you.”