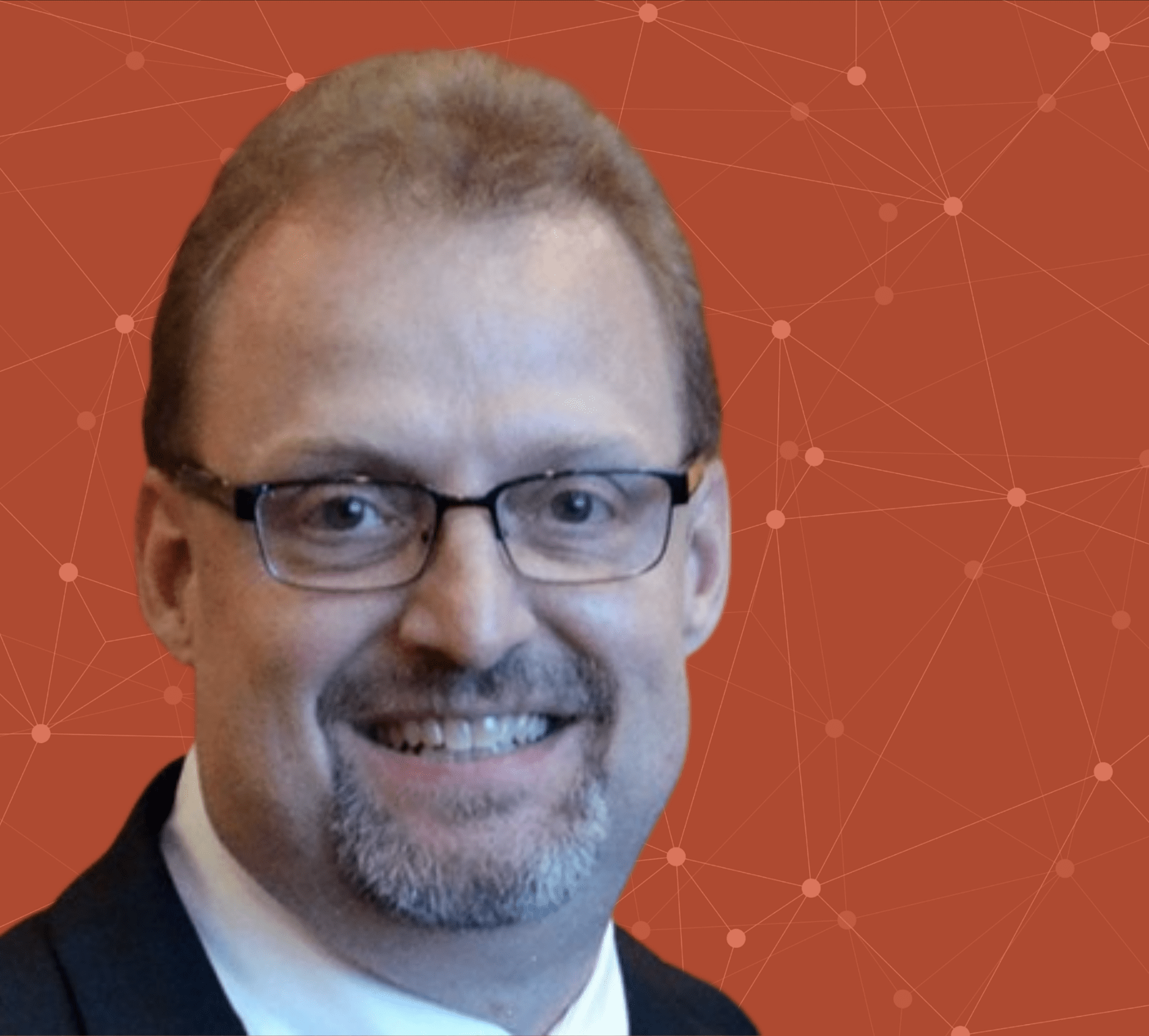 By Hannah Pavalko, The ONEIL Center

The world is automating, and iCobotics founder Alan Livingston believes collaborative robotics will enable our region’s small and mid-size companies to get in on the game.

“These collaborative robots are user-friendly and are a great choice for users with little to no experience with the technology,” Alan said. “This is actually creating a new space for small to medium enterprise companies to be able to get into robotics.”

Incorporating collaborative robots helps smaller companies stay competitive. It also helps them tackle the challenge of being unable to find enough people to do the work, a reality that plagues 89 percent of manufacturers.

“By adding a few robots now, they’re able to cover utilization problems by having the robots focus on the least desirable jobs,” he said.

The small manufacturing sector is important for Dayton, Alan said.

“The I-75 corridor is still significant, even if it’s not what it used to be,” he said. “And here is Dayton, we’re the supplier base for Wright-Patt Air Force Base which includes a slew of government and defense companies.”

Small manufacturing is also vital to the national economy — roughly 75 percent of manufacturing companies across the U.S. have fewer than 20 employees according to the latest report from the Small Business Administration.

Alan landed in the manufacturing sector because it was the best opportunity available when he graduated from Wright State University. He stayed for the variety.

“When you’re a small entrepreneur and when the initial excitement wears off, it’s a lonely place to be sometimes,” Alan said. “In the Launch Dayton community, we’ve been able to be an encouragement to each other. It’s also exciting to watch the others develop and grow.”