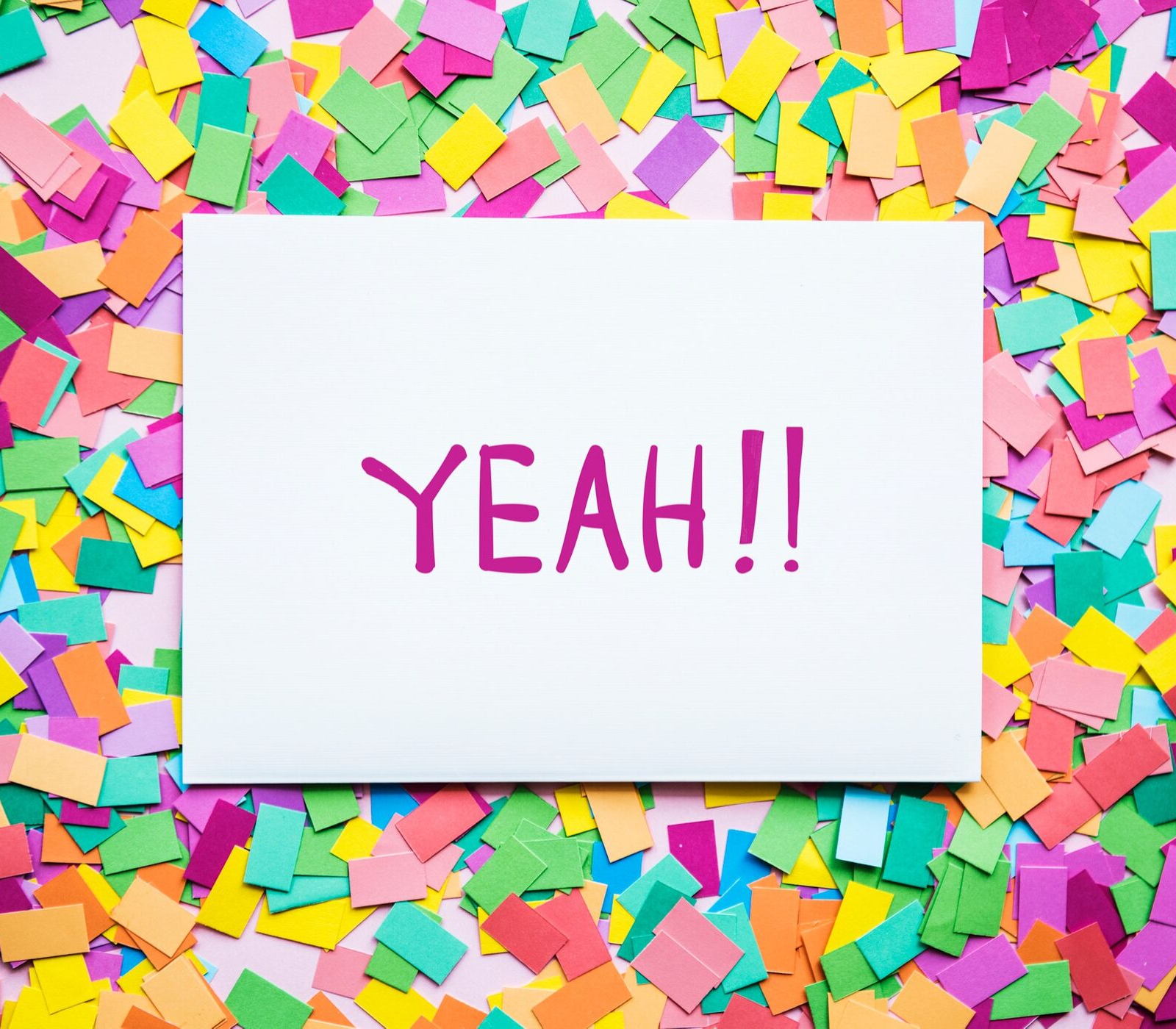 In this new monthly feature, we’re celebrating milestones big and small with our entrepreneurs and founders! See what our awesome startups have been up to this month, in no particular order:

Magical Mud Ceramics‘ piggy banks made it to Broadway — 100+ banks are going to be used in the show “The Rose Tattoo” staring Marisa Tomei. Congrats, Jennie!

The founders of D20: A Bar with Characters opened a new game shop, Drunken Dragon, next door. Congrats, Andrew & Chrissy!

Emerald Sparks released her new “I Charge What I Want” book. Congrats, Emerald!

Handy Hats donated $3,750 to The Dayton Foundation from the sale of its “Dayton Strong” Handy Hats. Congrats, Dani!

Erica Lugo, founder of EricaFitLove, announced that she is a trainer on the new reboot of hit TV show “The Biggest Loser”. Congrats, Erica!

Something or someone we missed? Tell us! We need your help rounding up this good news so we can celebrate our entrepreneurs together. Thank you in advance!