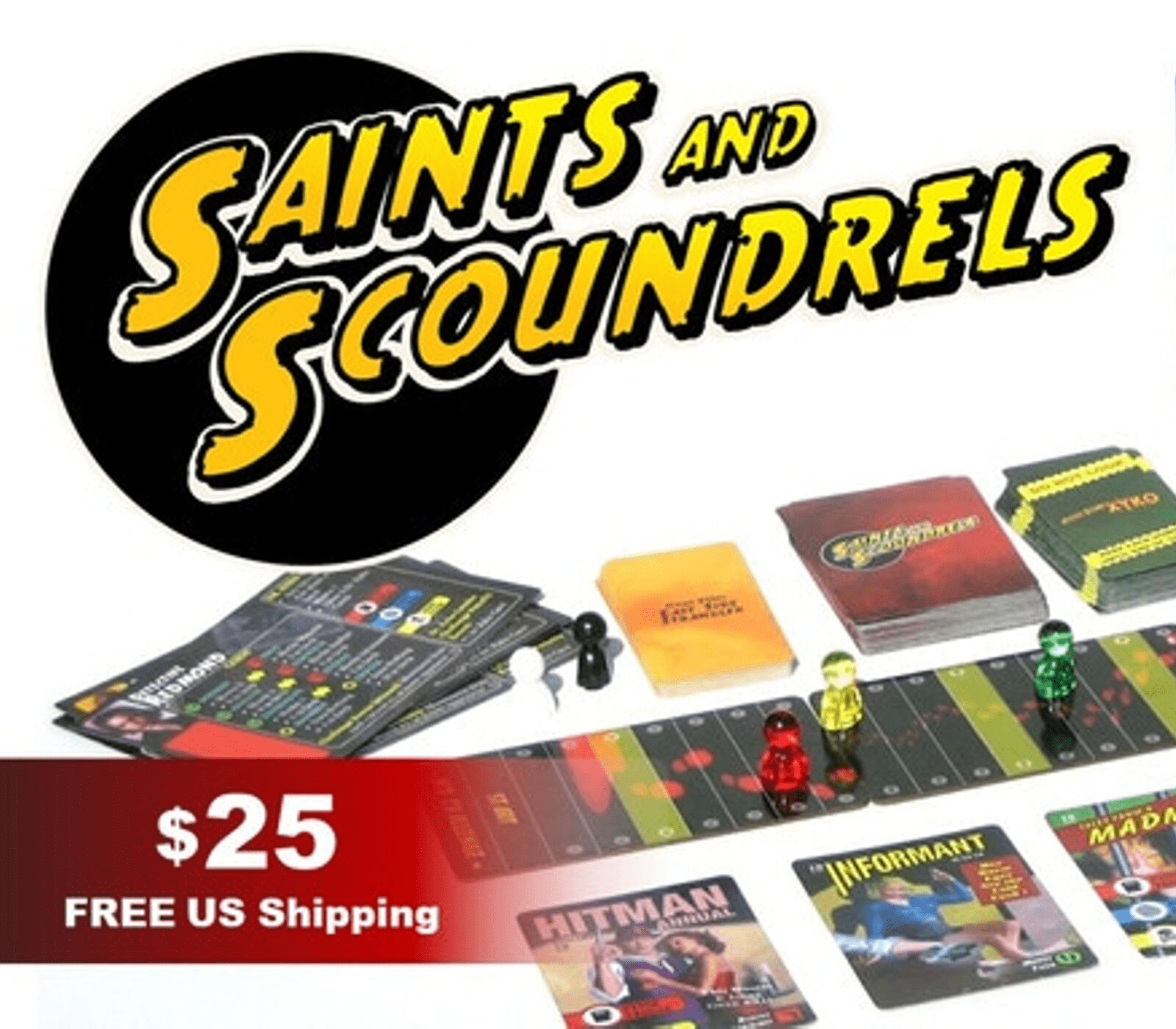 Back this local developer’s bluffing detective card game on Kickstarter

The card game is for 2-6 players and games run 20-30 minutes. Everyone is a private detective searching for a serial killer. Brilliant criminal psychologist — but also imprisoned serial killer — Dr. Xyko is willing to help the detectives find their killer, but he also wants to drive them insane in this battle of wits & time.

The game was inspired by the movie “Silence of the Lambs,” Gary shared. The movie is one of his favorites — it was during a 2am viewing that he was struck by the FBI director’s directive to Jodie Foster’s character that she not allow Hannibal Lecter to drive her insane.

“I thought, this a push-your-luck scenario,” Gary said. “You just never know where inspiration will hit you for a game.”

Gary is a 20-year Air Force veteran. He and his wife have two children, and he began designing games because he was looking for a hobby that wouldn’t take up much space. He found a vibrant community of game designers across Cincinnati, Dayton, Columbus & Indianapolis, he said.

‘There were a lot of creative people, a lot of supportive people — I wanted to be part of it,” he said.

He’s always had a creative outlet. Game development is very similar to systems engineering, a process of connecting many components to work in tandem, and so connects both his worlds, he said.

Saints & Scoundrels is his second game, but the first he has taken to Kickstarter. He’s looking to raise $2,750 to get it manufactured by Game Crafter. He’s currently about 60% funded with three+ weeks to go. Levels run from $25 for a basic edition of the game to $150 to get your image included in the game as one of the detective or serial killer characters. Back Gary’s Kickstarter here.