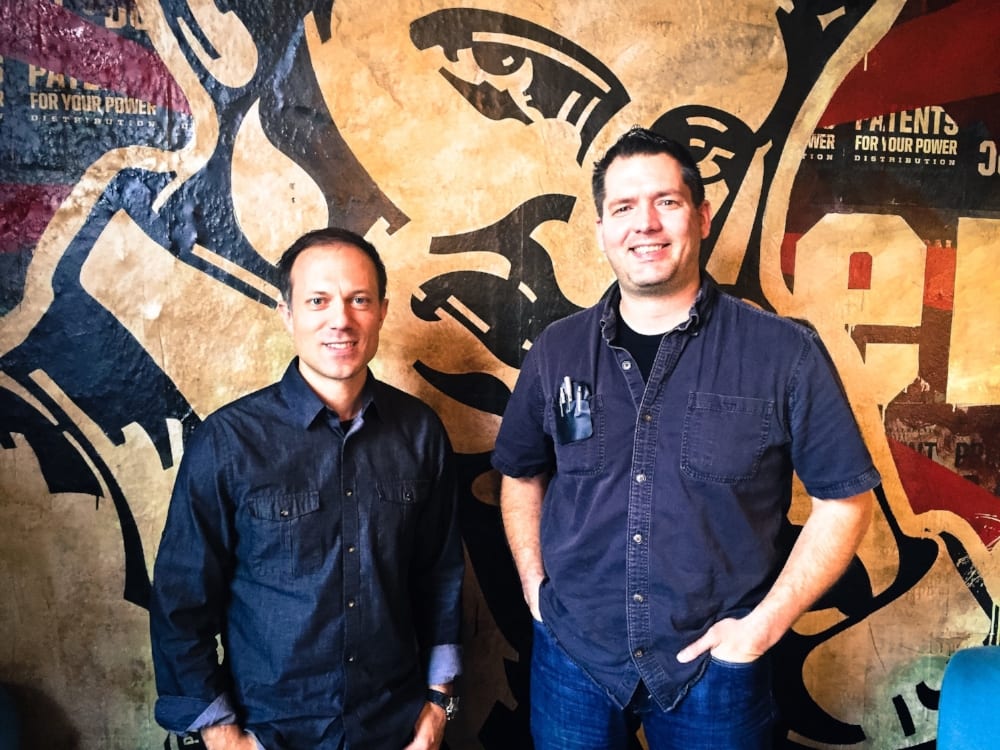 Kickstarter is a great way for startups to receive market validation for their products, and it looks like the market has give the thumbs-up to one of the 4 Dayton startups we identified as being primed to take off in 2017.

“It’s crazy!” Charles reported to us this morning. “Now we’re going to focus on hitting our stretch goals and seeing where the distribution packs go.”

As of this morning, Third Wave Water had accumulated backers from over 10 countries and announced exclusive distributor relations in Canada, Australia, and New Zealand.