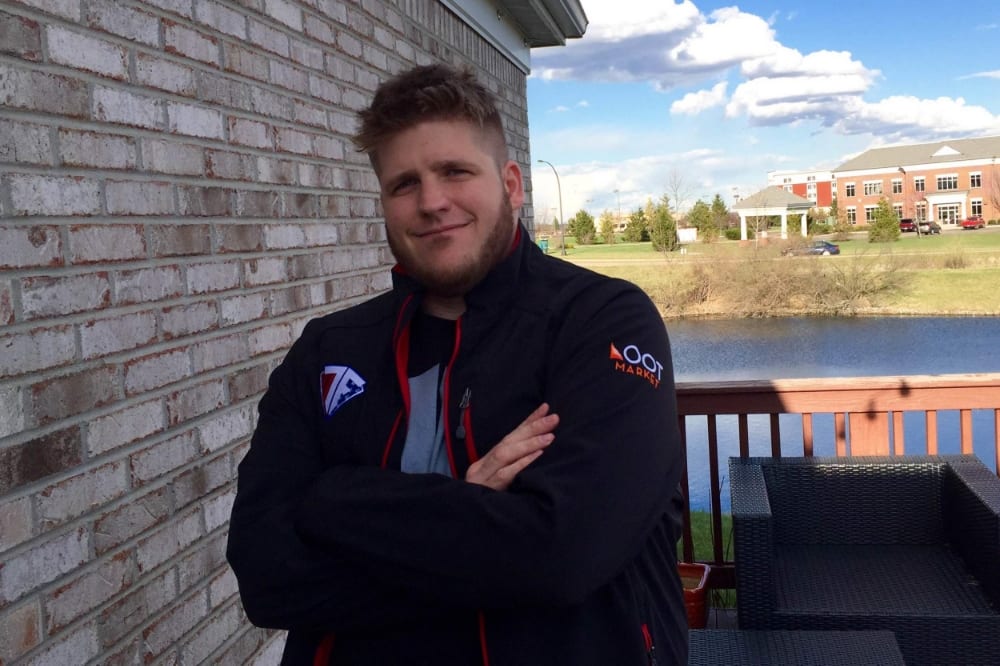 Get to know #StartupDayton’s Kevin Wimer of Loot Market & Jamplay

DO YOU KNOW KEVIN WIMER?

Kevin is a serial entrepreneur who has a knack for creating businesses that help people have more fun in their hobbies. But Kevin’s desire to help others get the most out of life doesn’t stop where his businesses do. This philanthropic guy has big plans to change the world around him, and we think he will… “The US dollar is so powerful you can literally affect the lives of an entire continent with it.”

Kevin Wimer’s childhood looked a little different than most. At a time when most kids are concerned more about who they’re going to spend the night with or where their next soccer game is, Kevin was running a web-based business. At the early age of 12, he said he “did the math and realized that as someone else’s employee, I could only ever make so much money–regardless of how hard I worked.” So around the age of fourteen, he and a friend created a website that shared cheat codes for various Nintendo and Sega Genesis games and monetized it– a move that ended up earning him way more money than he ever could’ve made with a paper route and taught him some lessons about search engine optimization and the value of passive income streams.

A few years later, Kevin took another shot at creating a monetized website and again found success. While still a teenager, having grown his new site to having a half a million visitors a day, he sold for a nice profit. That paycheck enabled him to found Legal Meds Online–another venture that performed well and added an additional notch in Kevin’s belt of successful businesses.

Over the next few years he began to find mentors and follow the teachings of successful entrepreneurs. It was during this time that he launched Jamplay, an online guitar lesson provider. It only took three short months for the business, which is now 10 years old, to show a profit.

Four years later, having found financial success with Jamplay, Kevin took a trip to Africa where he visited an orphanage that was run by a personal friend. He was so moved by the experience that he started to explore how he could put his money to work for the benefit of others. Having read some examples of successful entrepreneurs working to help those in third-world countries, he began to understand how he could leverage currency differences to make a big impact on those impoverished communities.

“The US dollar is so powerful, you can totally change the lives of an entire community with it,” Kevin said, citing the philanthropic work of Bill Gates, Warren Buffet and others. “There are villages in Africa that have no clean water, so the people will walk four hours to a water source that’s not even clean,” he noted as an example. “Someone could spend $10,000 USD to dig a well in one of those villages, and literally change the lives of its entire population.”

It’s this epiphany that has fueled Kevin’s ambition to build wealth–not just for his own gain but for the gain of others. “To travel and help others are my two main goals,” Kevin shared.

And with the launch of his newest online business, Loot Market, which at the early age of just over 4 months, is already valued at 1 million dollars, it looks like Kevin is on target to have the resources to do just that.

Want to connect with Kevin?

Follow him on Twitter and visit his personal site. While you’re at it, check out Loot Market and Jamplay.