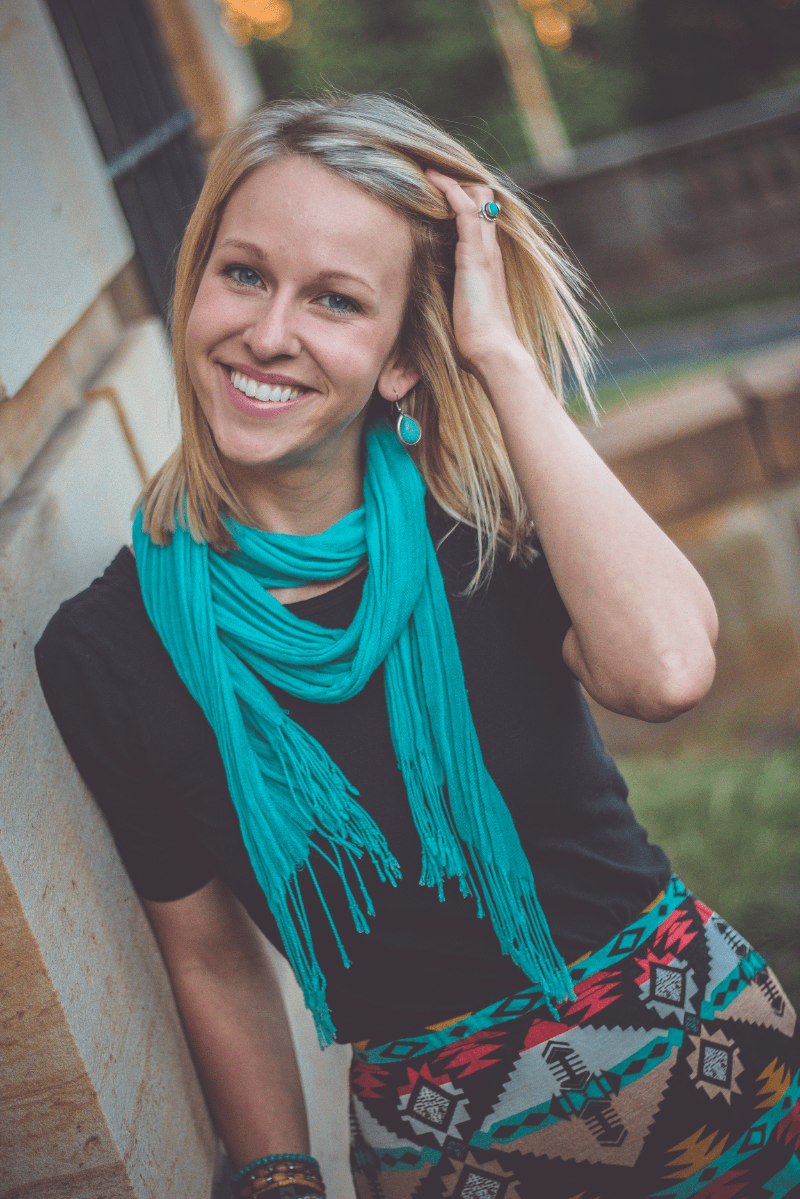 Do you know Lauren White?

If you don’t, you’re missing out!

Lauren is the majority owner of Indigo Life Media and co-founder of Nucleus CoShare. More than that, though, she is a sharp, insightful, go-getter who exudes creativity and loves people. I had the opportunity to sit down with her and hear about her journey through entrepreneurship. “I didn’t feel like I had the courage to take the leap into entrepreneurship because I was used to structure and a consistent paycheck.”

Sound familiar? Many people who consider stepping out to become an entrepreneur have struggled with accepting the risk-factor. This is especially true here in the Midwest where we just haven’t seen a culture like that of the West Coast that encourages us to take risks and celebrate our failures.

Lauren White worked in Alumni Relations for Sinclair Community College. Although she didn’t love what she did, she cites the draw of a steady paycheck and the comfort of a predictable structure for keeping her there as long as she was.

“My story of entrepreneurship wouldn’t have been possible without a community of support around me,” Lauren noted.

She found that community of support in her spare time while pursuing her passion of driving positive city changes by volunteering for various events.  It was during her volunteer work that she met Andrew, an entrepreneur through and through, who encouraged her to make the hard decision to leave behind her full-time job and do what she loved.

In 2014, Lauren married Andrew and two short months later, she made the commitment to partner with him in his company, Indigo Life Media. Less than a year later, she found herself on the brinks of starting another business.

“Nucleus was really born out of the need to have a work environment that has a culture to it,” Lauren shared, reflecting on the events that led her along with several other business owners to co-found the urban chic co-working space Nucleus CoShare, where entrepreneurs and creatives alike can go to hang out, cultivate new relationships, and get some work done.

Though they’ve faced several hurdles in making their vision reality, Lauren told me, “We’ve really been able to overcome any obstacles we’ve faced in getting Nucleus up and running,” She credits that to the partners’ openness to sharing with one another and keeping a strong line of communication between them at all times.

“If we get our feelings hurt or we’re not on the same page, we tell one another.” Sounds simple enough, but that’s a strong piece of advice for entrepreneurs starting a business with partners, as conflict between co-founders can often lead to a business’s downfall.

Of working with business partners, Lauren said, “You just have to realize that you can’t do it all alone. You have to learn to work together and know that others will have the same vision.” At Nucleus that means “being a place where people can come and figure out where they fit in the ecosystem.”

What’s Lauren’s advice to those entrepreneurs as they find where they fit and pursue their own endeavors?

“No matter what business you’re in, you’re working in a community and serving a community, so find out what’s possible when you be a part of the community beyond your business role. That’s where the magic happens.”

Want to connect with Lauren and the rest of team from Indigo Life Media & Nucleus CoShare?

Building and maintaining relationships and working with one another in the spirit of collaboration makes us all better, so get out there, get connected, and get growing, Dayton!