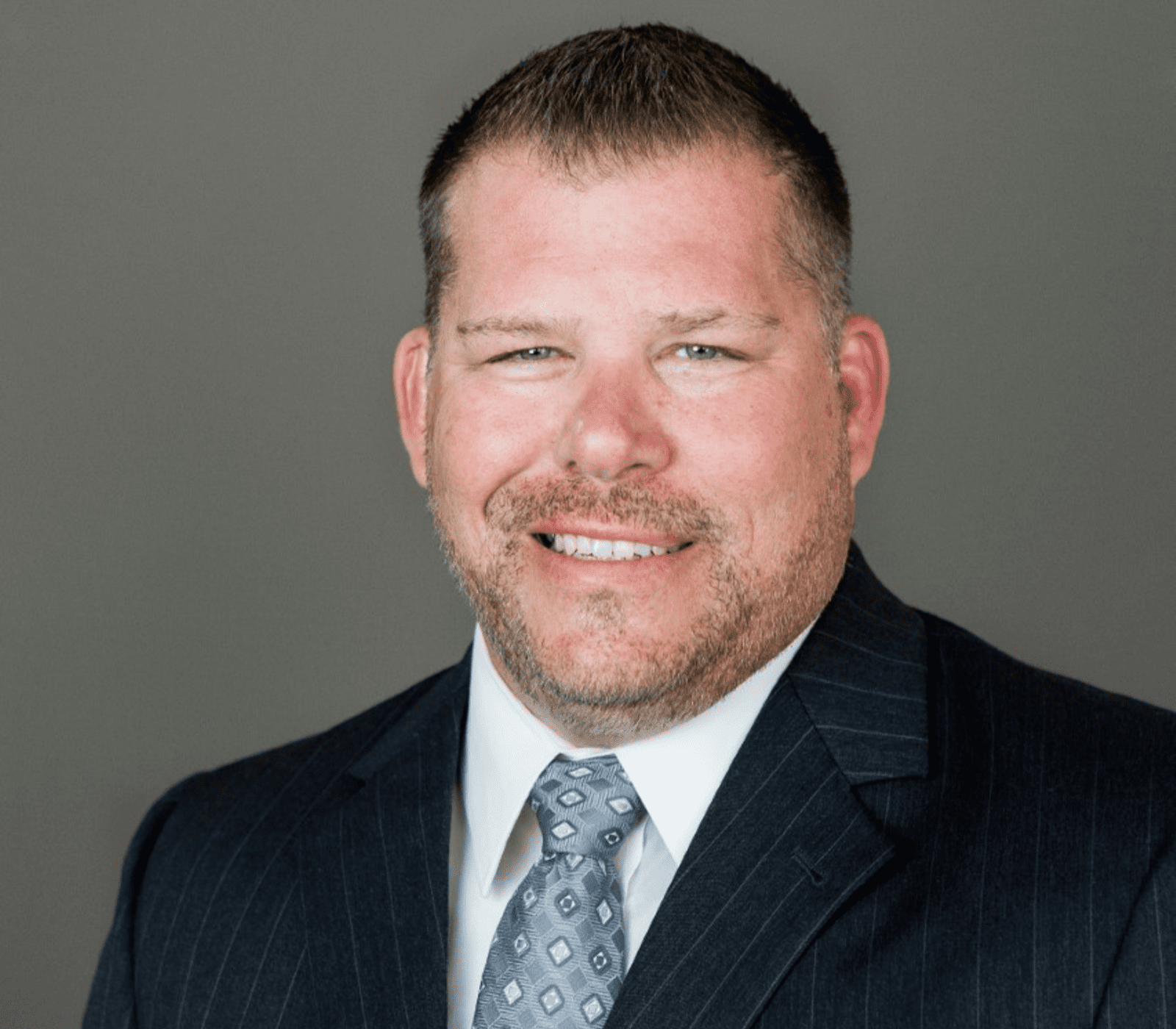 Dayton-based startup has developed a series of dual syringe technologies designed to not only save lives, but also save the U.S. healthcare system billions of dollars in wasted expenses.

Defined as the body’s extreme response to an infection, sepsis is the leading cause of death in U.S. hospitals and claims the lives of eight million people around the globe each year.

“Misdiagnosis of sepsis is a huge problem in our healthcare system,” TCMT Founder and CEO Michael Hopkins said. “Millions of septic patients have a delay in diagnosis each year due to an improper collection of blood cultures. Additionally, 1.5 million patients receive unnecessary treatment for false-positive blood cultures, meaning they are diagnosed with sepsis when they don’t truly have it.”

According to Hopkins, human error is prevalent in sepsis diagnosis because the current blood culture collection techniques are highly flawed, leading to sepsis misdiagnosis or delayed diagnosis.

“The U.S. healthcare system spends $7.5 billion treating 1.5 million patients afflicted by false-positive blood cultures as a result of contamination that occurs during the collection and processing of these cultures. On the other hand, actual septic patients often receive a delayed or false-negative blood culture due to underfilled blood culture bottles. DIVERSYN is designed to mitigate both of these issues.”

A dual-syringe system, DIVERSYN will dramatically decrease false-positive blood cultures by isolating the initial 3 mL of blood, which are often contaminated, from the rest of the sample within one syringe. The outer syringe collects 20 ml of contaminate-free blood, decreasing the likelihood of both false-positive and false-negative blood cultures and allowing clinicians to accurately determine the correct amount of blood transferred to each blood culture for proper diagnosis. According to Hopkins, current research has shown that 50-70 percent of adult bottles and 90 percent of pediatric bottles are underfilled, meaning many septic patients may be falsely considered healthy.

“Sepsis kills more Americans than breast cancer, lung cancer and stroke combined. Yet 80 percent of sepsis deaths may be prevented with rapid diagnosis and treatment,” said Hopkins. “I thought of the idea after witnessing years of waste in healthcare. I stopped asking ‘why do we continue to do things the way we do?’ and decided to be someone that fixes those issues by getting to the root of the problem – a trait my mother taught me, who passed away from sepsis this past January.”

TCMT’s team is led by Hopkins, an R.N II with more than 20 years of critical care experience combined with a 25-year background in design; Chief Medical Officer Dr. Arash Babaoff, a pediatrician for 25 years; and Business Development Director Timothy J. Hopkins, who has an MBA and is a registered pharmacist (RPh) with 25 years of pharmacy industry experience in key roles at Omnicare Inc., WellPoint Inc. and PillPack.

DIVERSYN is patented on all 20 claims and is one of three True Concepts Next Gen dual syringe technologies the company is preparing to bring to market. Both DIVERSYN and S.A.F.E. (a syringe technology which improves the delivery of epinephrine and/or adenosine to the central compartment) are projected to be submitted to the FDA in late 2020. TCMT currently holds four U.S. patents and has filed internationally in multiple countries.

“If DIVERSYN was implemented into care in the state of Ohio, it could result in healthcare savings of $40 million per year,” said Hopkins.

According to Hopkins, The Entrepreneurs Center (TEC) in Dayton and its Entrepreneurial Services Provider (ESP) program is an instrumental part of the True Concepts team.

“Becoming an ESP member has been vital to our growth. Not only has the program helped cover our intellectual property costs, but it has also opened doors that allowed us to make invaluable connections. In fact, our syringe technologies were named the 2019 most promising startup by the Quality & Safety Education for Nurses International Forum due to ESP’s nomination.”

TEC acts as an accelerator and a business incubator for Miami Valley startups and early-stage technology companies. Currently, the ESP has 70 clients, including 22 healthcare and medical technology companies. In 2020, TEC will move into their future home in the Arcade with The University of Dayton.

“Several of these companies can become the next CareSource in terms of impact and prominence,” said Karen Posey, one of the Executives in Residence for the Healthcare/MedTech portfolio at TEC. “We are building tremendous energy in the community around the Healthcare/MedTech segment.  Now is the perfect time for additional people within the community to rally around startups like True Concepts and become a part of the momentum.”

According to Posey, business professionals can be involved in a variety of ways, whether it’s opening the door for an ESP member company, being on an advisory board, doing individual investing or joining the Dayton Vision Tech Angels group.

TCMT is actively pursuing partnerships with existing medical device companies to manufacture, sell and distribute their portfolio of dual-syringe technologies. Those interested in learning more about supporting TCMT’s mission can contact Hopkins at TrueConceptsMedical@gmail.com.