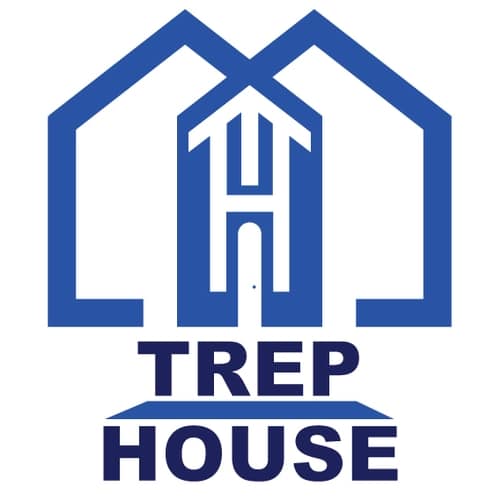 “I have a thing about waiting until I have solid updates to report,” he wrote. “With that, I’m ecstatic to have some fire milestones to share!”

Click here to learn more about how you can join, or get involved with, Trep House.

Get your holiday marketing in order at this week’s LaunchPad